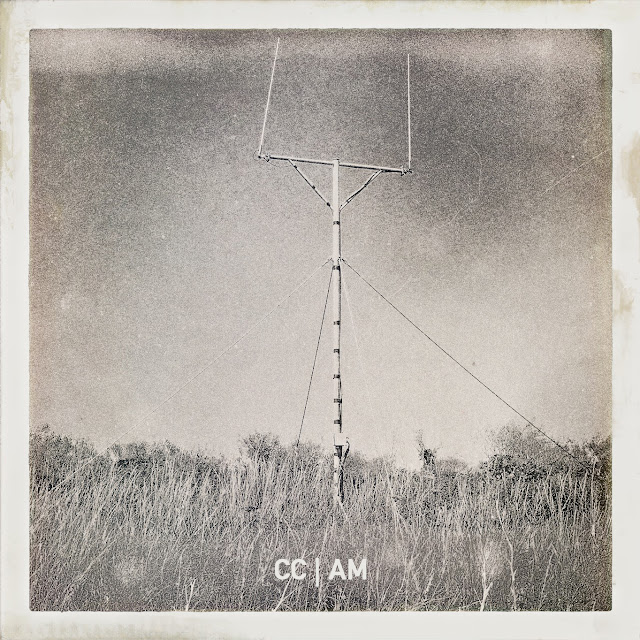 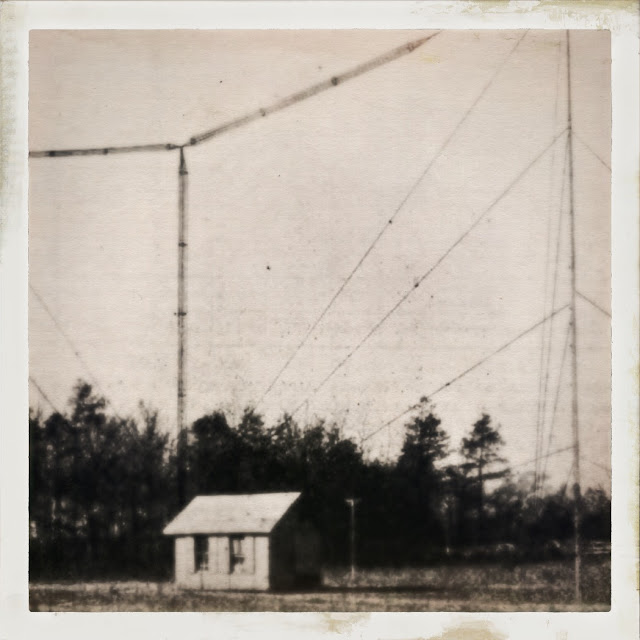 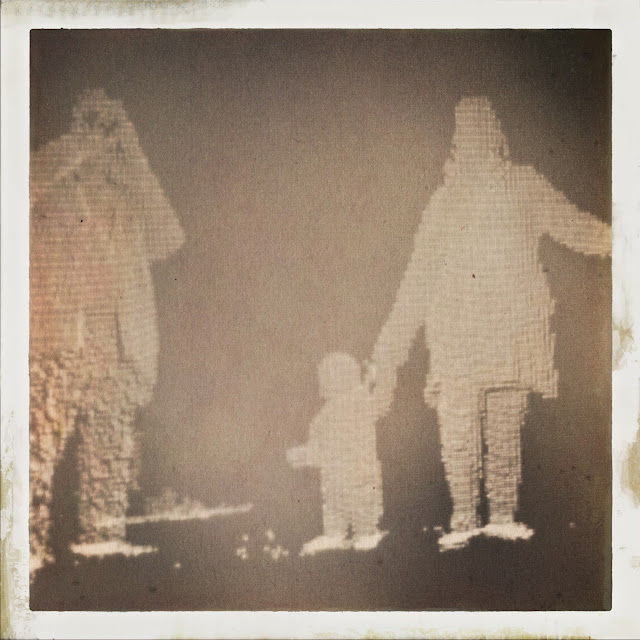 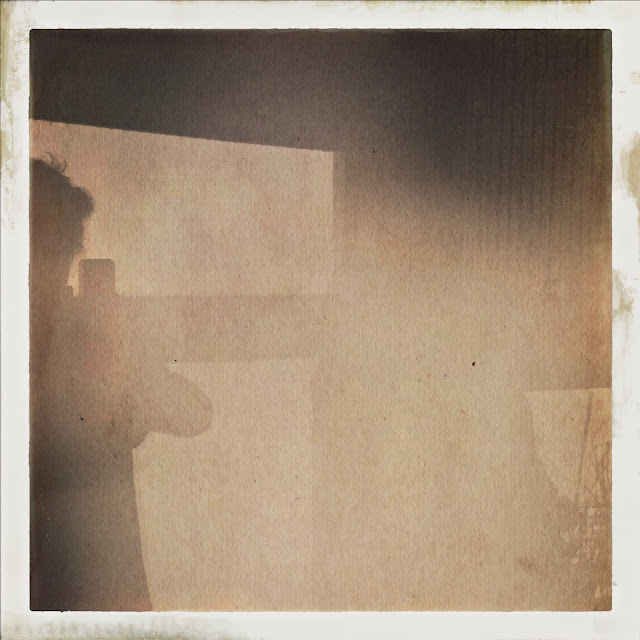 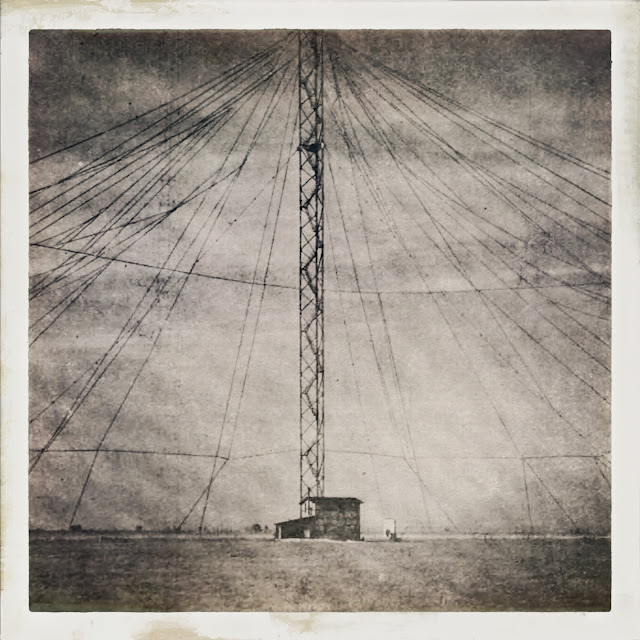 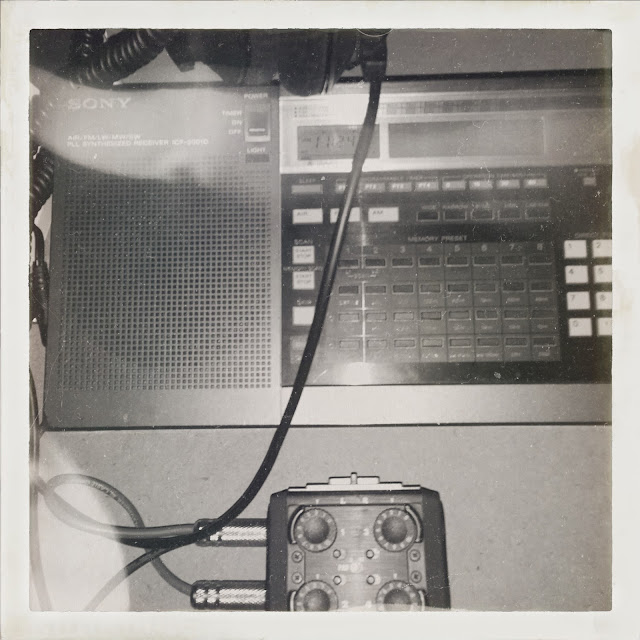 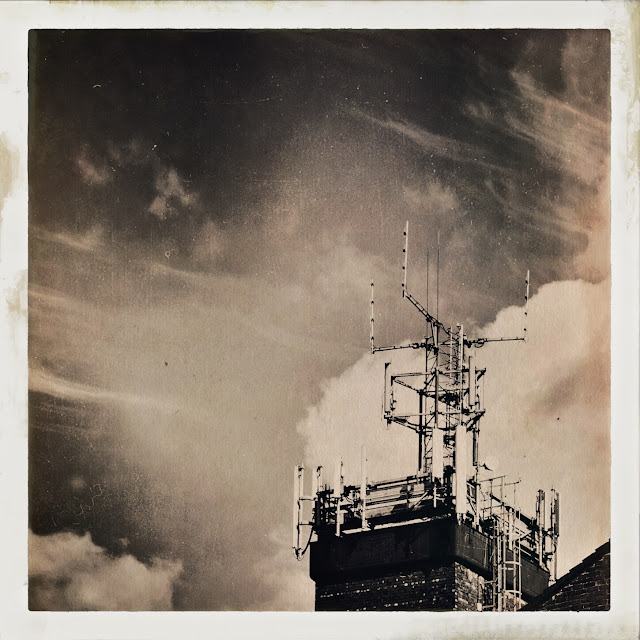 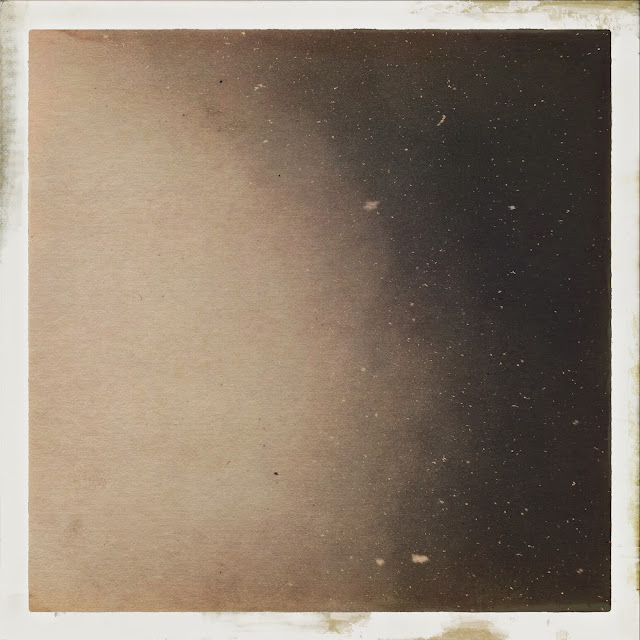 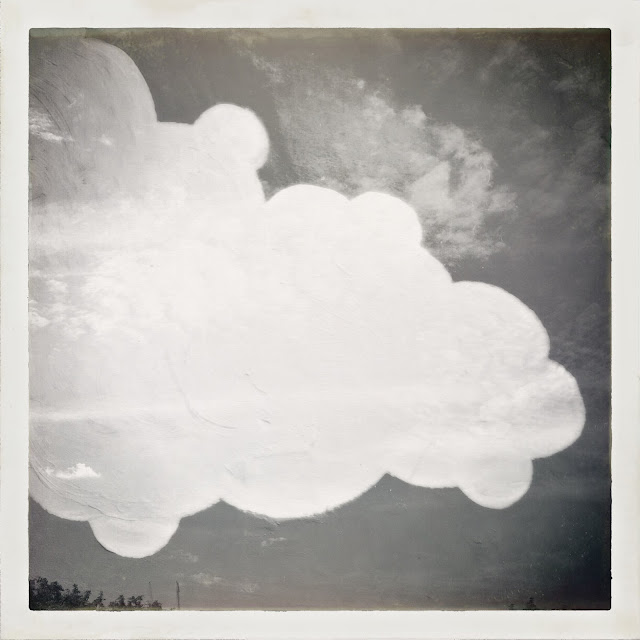 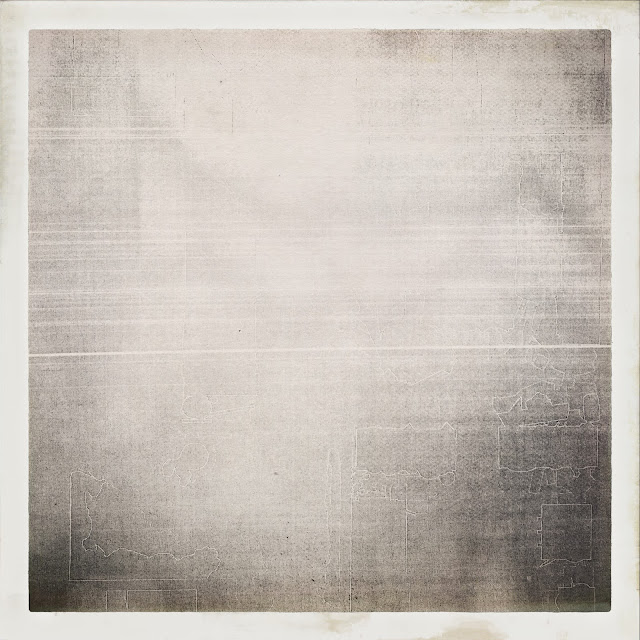 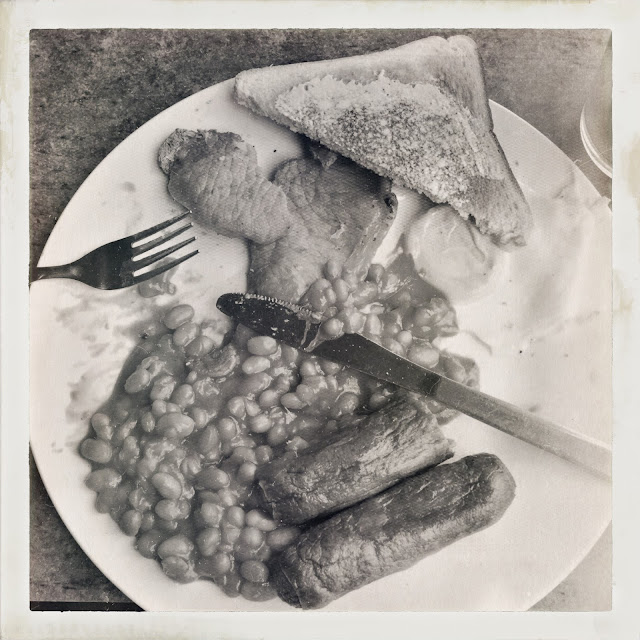 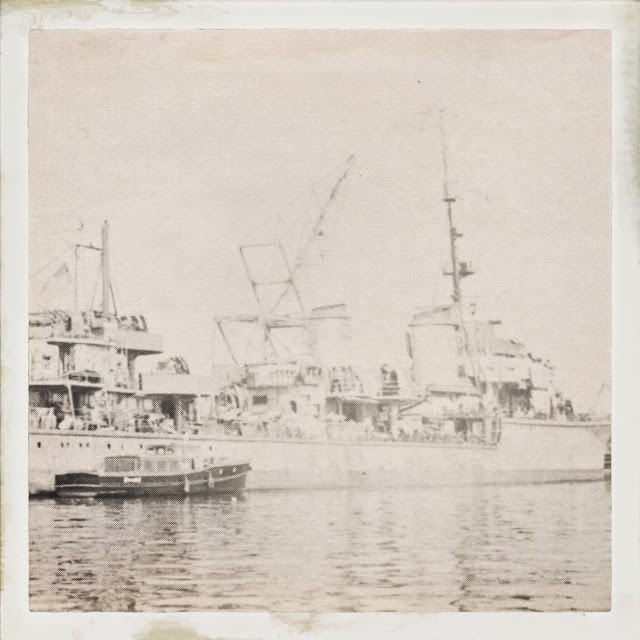 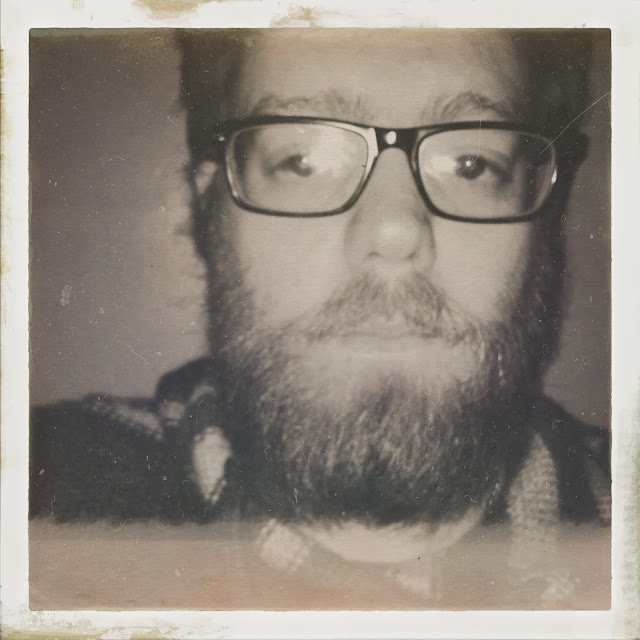 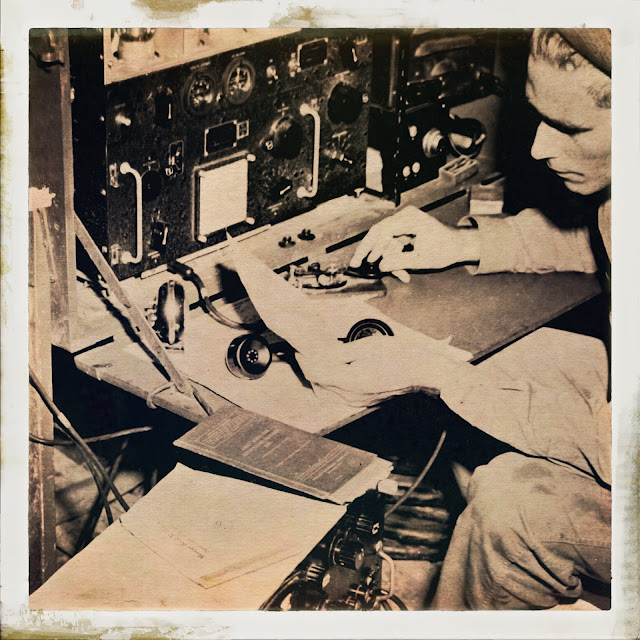 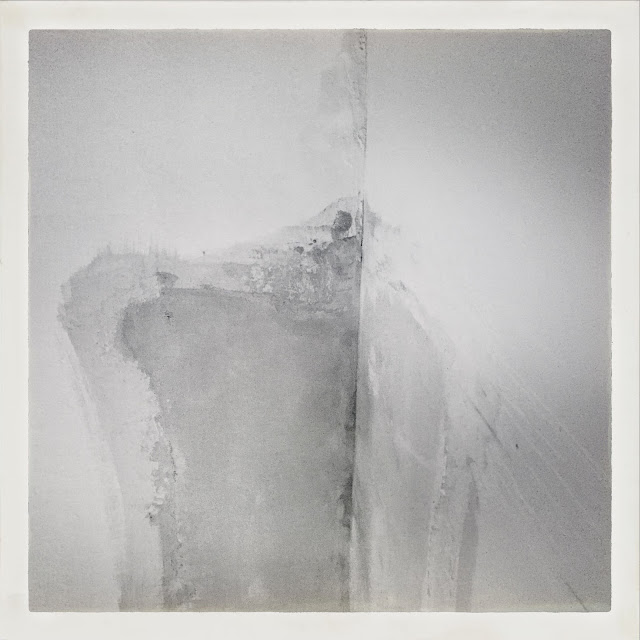 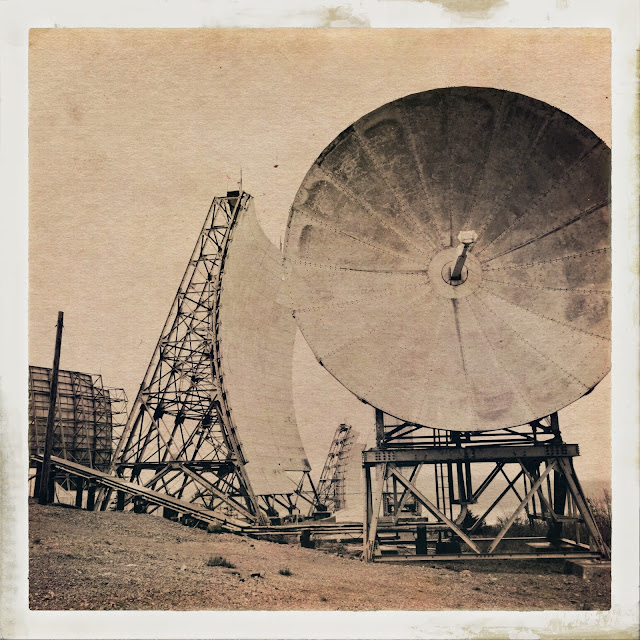 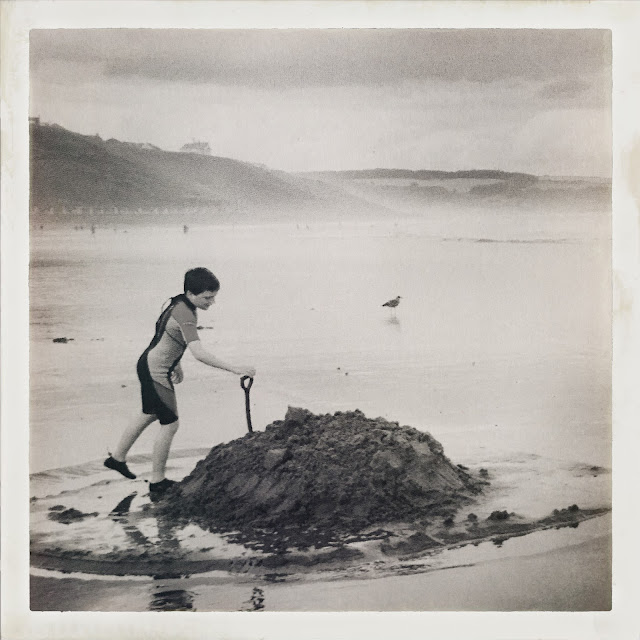 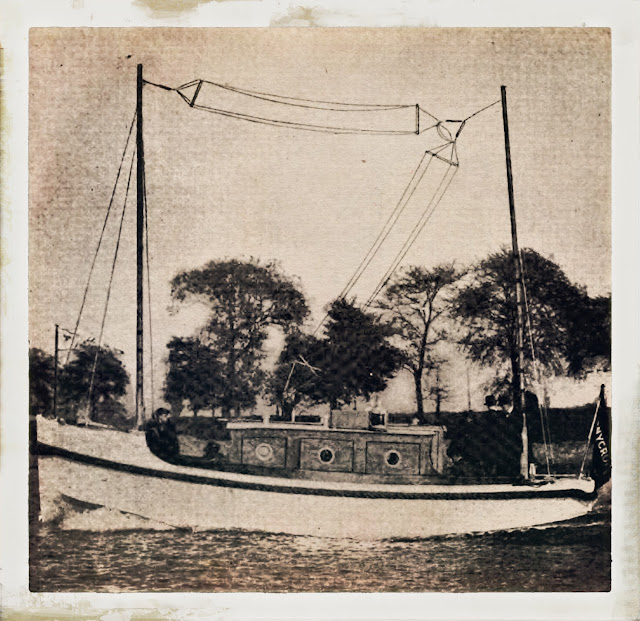 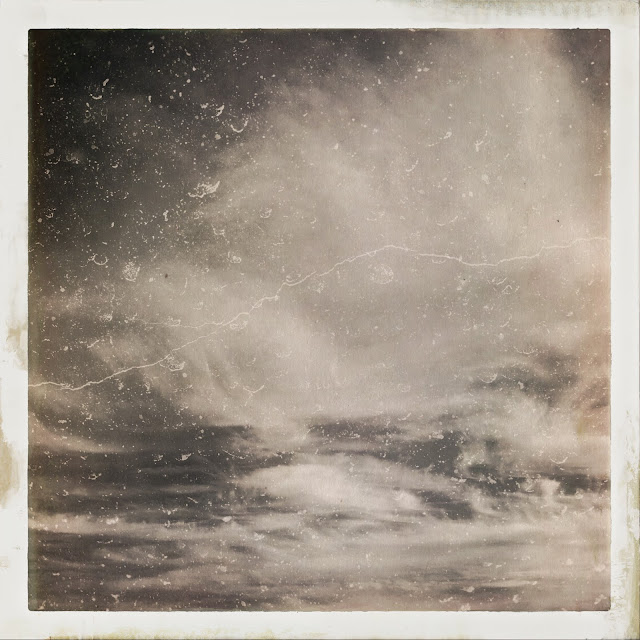 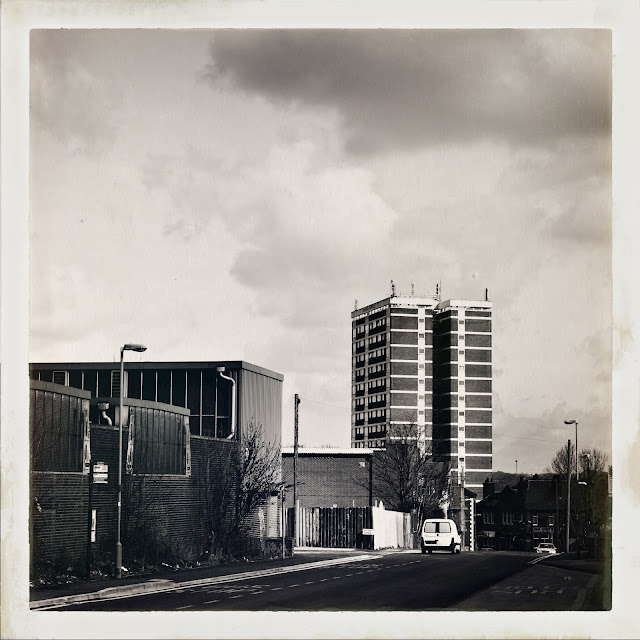 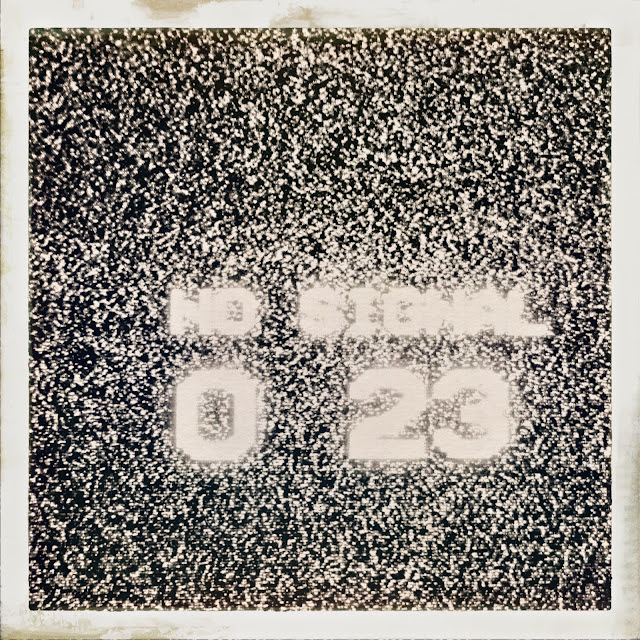 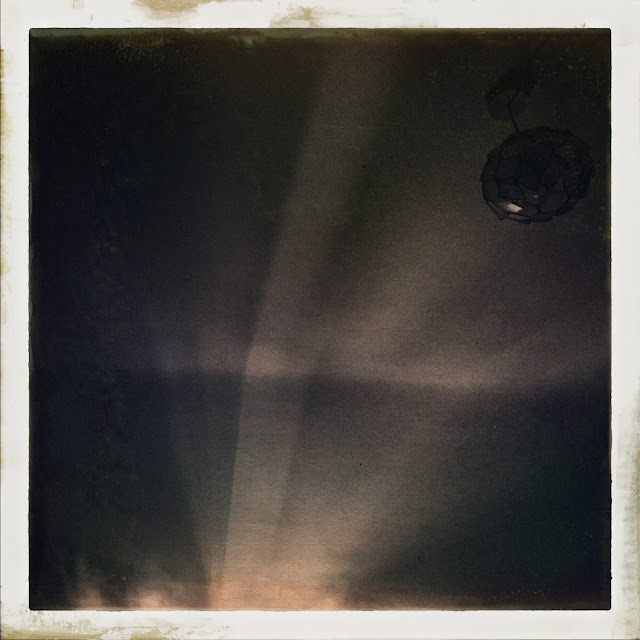 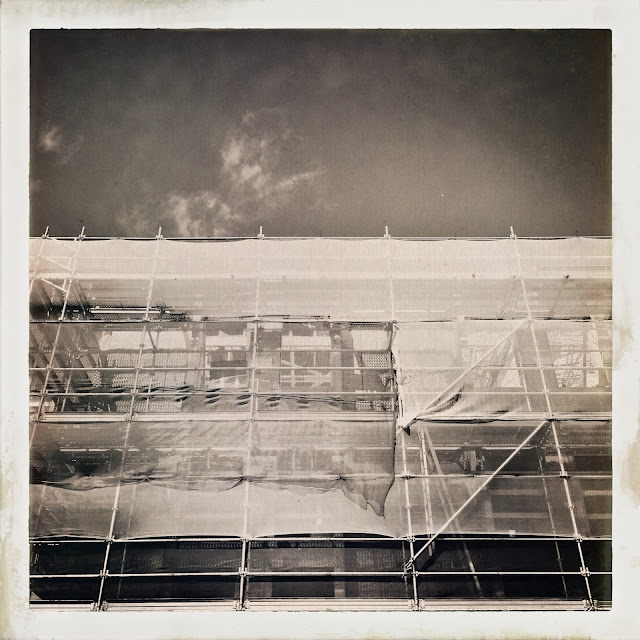 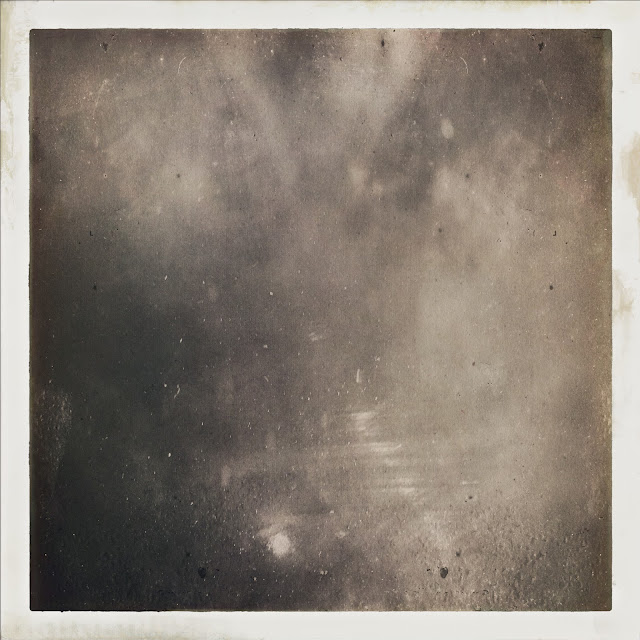 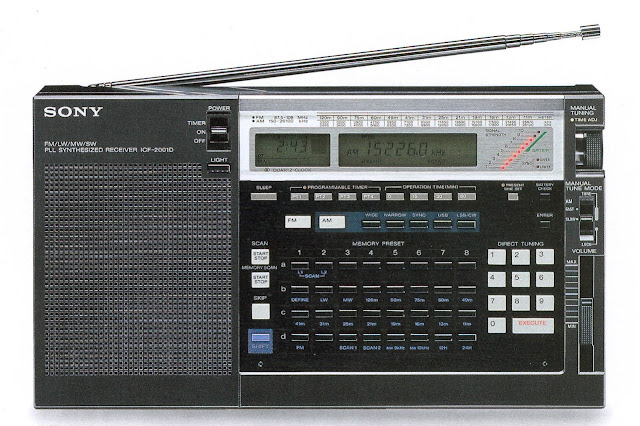 This "visual album" is part of Michael C Coldwell’s ongoing research into the ghostly properties of photography, video and radio - the aura of the obsolete medium and the sublation of the analogue by the digital, reality by simulation.

We are saturated in the incessant pulsing of invisible lights, their waves pass through walls and through our bodies without our noticing, carrying memories, pictures, music and strange signals.

Like some synesthesia machine, the radio allows us to tune into them, and listen to these lights.

However, as the digital revolution advances a desert has opened up in the once busy aether. The analogue airwaves are slowly dying. Huge tracks of AM radio have been abandoned for newer methods of broadcast. This album was created out of the odd scraps of sound left behind in the void - strange military signals, faint foreign stations and morse code flickering in a sea of unending noise and static.

Every sound used to make this music was recorded from a Sony ICF-2001D Synthesised Receiver, a worldband radio from the 1980s capable of picking up very long-distance signals. This machine is historically significant because of its role in Cold War espionage. It was used by Eastern-Bloc spies in the West to receive coded messages in the form of mysterious ‘numbers stations’, a very few of which still seem to be in operation.

Due to the way shortwave signals are reflected back off the ionosphere, the best time to record these distant signals is just before dawn.

Posted by Michael C Coldwell at 13:58